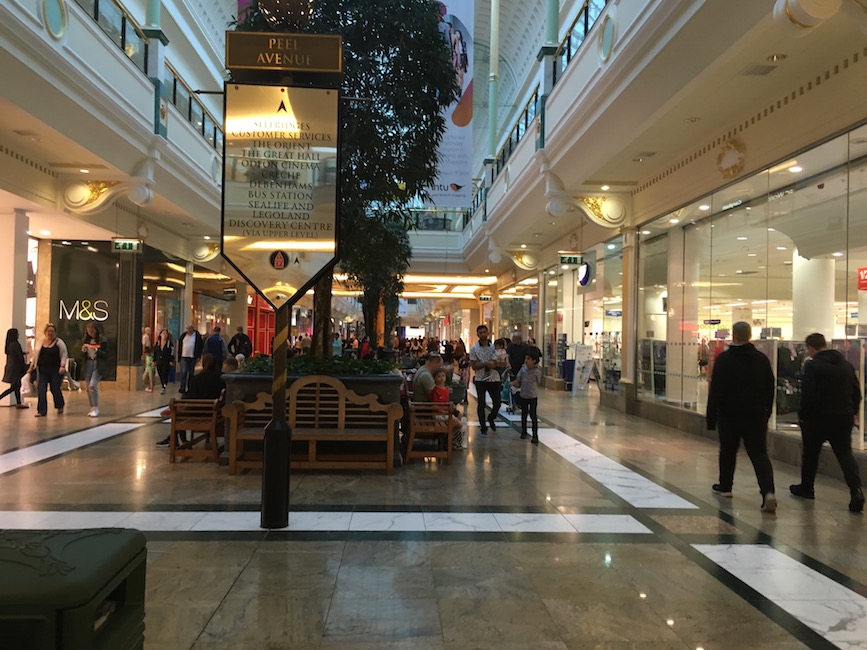 The proportion of North West high street retailers with an elevated risk of insolvency has leaped from 36% to 41% in just six months, according to research by insolvency and restructuring trade body R3.

It shows that nearly 6,200 ‘bricks and mortar’ retailers are considered to have a higher than normal risk of being unable to pay their bills in the year ahead – 900 more than in March. However, the North West’s retail sector is faring better than that of any other region in England and Wales except London.

The figures show that high street stores are under significantly more pressure than e-commerce retailers, of which 35% are considered to have a higher level of risk. Amongst the worst affected are DIY and home furnishings stores, of which 44% are at risk. By contrast, fashion and footwear retailers are bearing up well, with the number at elevated risk has increased only marginally in the past six months to reach 36% and 35% respectively.

One bright spot on the high street is bookstores, many of which were early victims of the rise of internet shopping. Although only 84 businesses remain in the region, their risk score of 33% remains unchanged since March and was the lowest of any specialist retail sector analyzed by R3.

Paul Barber, North West Chair of R3 and a partner at Begbies Traynor, comments: “Traditional stores are under pressure, not only from online sales but also from factors such as business rates, parking restrictions and a structural shift in our shopping habits.

“However the high street certainly has a future. High streets are at the heart of local communities and are where people go to meet, socialize and have fun. They will continue to evolve and traders must try to find ways to adapt and survive, as many are already doing.”

Paul said that local authorities and town center management companies had an important role to play in supporting high streets and commended the work done by Cityco in Manchester and the Invest in Rossendale initiative which aims to support economic growth in the area.

He added: “As the retail landscape continues to shift, all businesses – both traditional and online – should continue to keep a close eye on profitability and seek expert help early on if problems arise.”