M&A advisers: how to promote your role in a deal 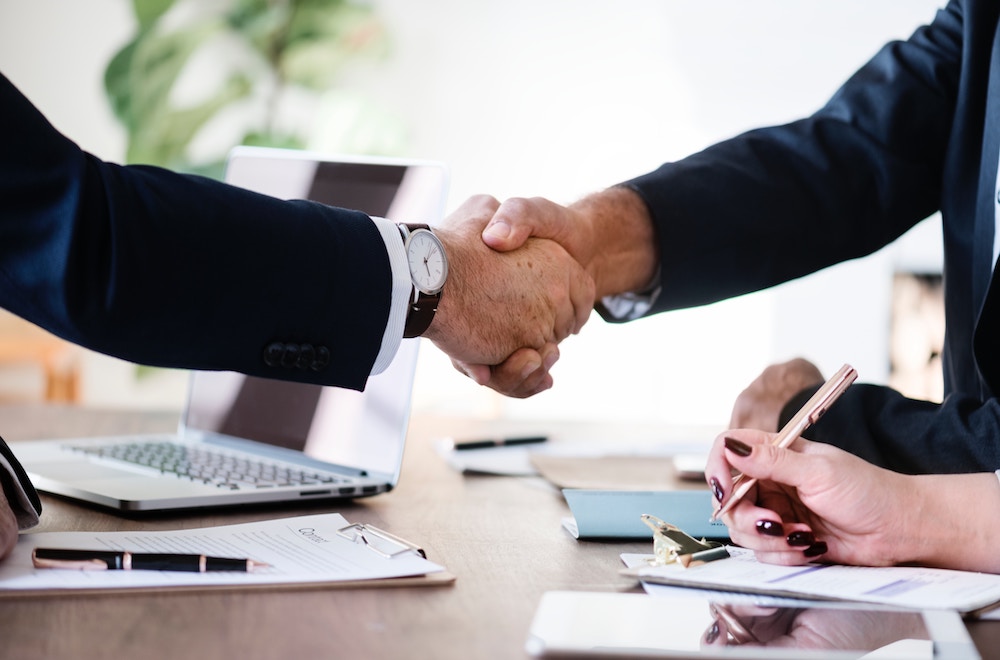 Corporate lawyers and advisers play an integral role in M&A deals but once the transaction completes, they are often overlooked in the subsequent publicity.

Yet it is important to publicise your role in transactions as clients often choose an advisor on the strength of their previous experience. Advisers often ask us how they can promote their role in a deal so here are some tips:

1. Check the arrangements for PR

Always check with the client at an early stage what the arrangements are for PR. Generally the acquirer or the investor will want to lead the publicity, although in some cases – such as where the parties concerned have no PR support of their own – there are opportunities for you as advisor to take the lead. In these cases, you can offer to manage the publicity for them but assure them that they will be consulted at every step of the process and no press release or other material will go out without their approval.

2. Ask for a mention in their press release

If the acquirer or other party is leading the PR, ask them to include a line on your role and better still, a quote from you. Provide them with the text in the way you’d like it to appear.

3. Make the most of the story

As to be notified when the story when is due to go out and a copy of the final press release. Put the story on your own website – though it’s good practice to leave it till the morning after it’s been distributed to give the press the chance to use it first. You may find that if your name is mentioned in the media in conjunction with the deal, people visit the website for more info so it’s good to have the story up there to confirm your role. Look out for coverage and share on social media as it comes through.

4. Oops! The story is out but you are not mentioned

If it’s on an online news site that generally mentions advisers in their coverage of deals, you can try contacting the journalist and ask them to add your name into it.

Almost all news sites now use a photo with every story. If possible, suggest that all parties get a photo with the management team – you won’t get overlooked in the story if you’re in the picture! A mobile phone shot is not ideal but it is acceptable provided it’s clear. Generally, pics must be landscape (not upright). You can also use the pic on the website and on social media.