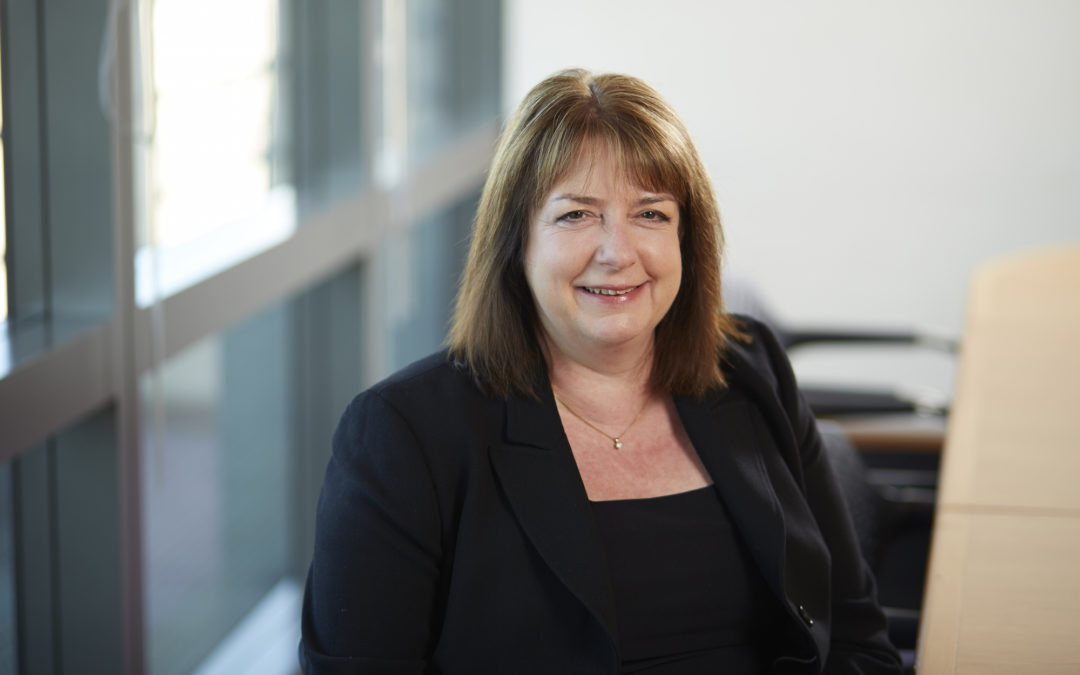 The R3 North West Women’s Group, which represents female insolvency and restructuring professionals in the region, has appointed Jean Boldero as its new chair.

Jean, who is a legal director with Addleshaw Goddard’s restructuring team in Manchester, takes over from Fran Henshaw of Beever and Struthers who is stepping down after three years in the post.

The women’s group organizes regular networking and social events and is particularly known for its annual ladies’ lunch in June, which is open to both men and women and is a sell-out each year. Since the first lunch was held in 2008, the events have raised over £30,000 for local charities.

Paul Barber, North West Chair of R3, the insolvency and restructuring trade body, and also a partner at Begbies Traynor in Manchester, said: “The R3 North West Women’s Group provides a strong voice for females in the profession and has gained real momentum since its launch just over a decade ago. Through its popular events programme, it has also become a real focal point for those working in the restructuring and credit industries.

“We wish Jean all the best in her new role and would like to thank Fran for her efforts in building the group over the past three years.”