What tech firms can learn from the Finns 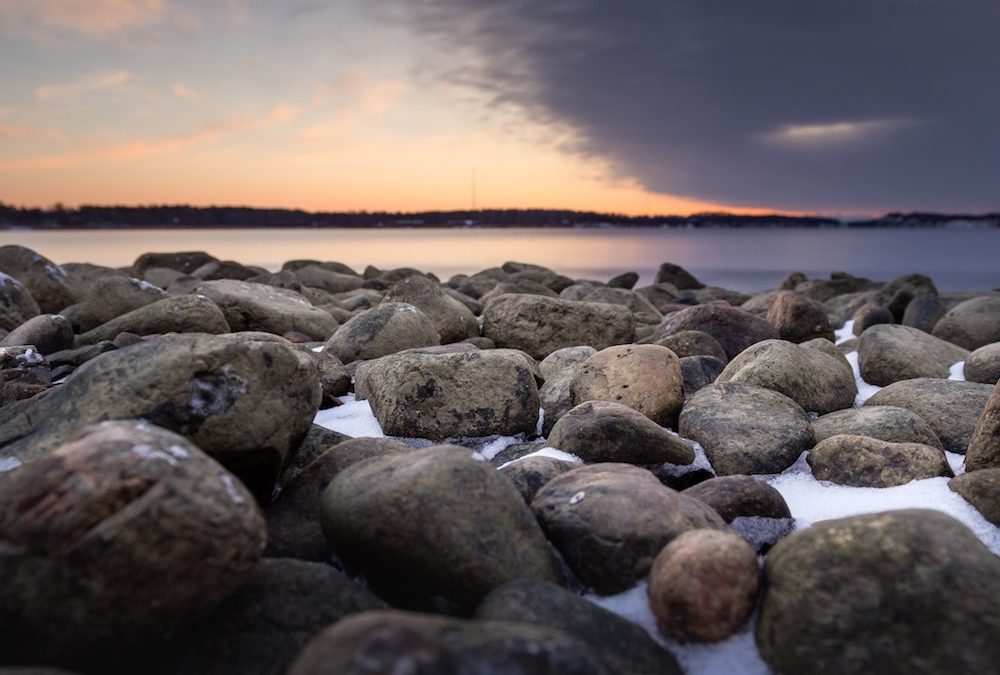 Online gaming has become one of the world’s most lucrative industries and a blockbuster title can generate billions on the back of modest development costs.

Within this highly competitive sector, one nation has enjoyed extraordinary success. Finnish companies are behind some of the most popular and profitable games, such as Angry Birds and Clash of Clans. The latter’s creator Supercell achieved revenues of US$7m per employee in 2013 – seven times that of companies like Google.

In total the gaming industry pumps £2bn a year into Finland’s economy – not bad for a country of just 5.5 million people on the edge of the Arctic Circle.

So how did the Finns become technology leaders when just a few decades ago they were almost totally dependent on forestry? And what can regions like the North West, which has a million more population, learn from them?

Firstly the Finns have some great assets – super high-speed broadband, a world-renowned education system, a reputation for design and a keen interest in gaming. Then there is the Nokia legacy – although it could not beat competition from Apple and Android, the mobile phone giant left behind a pool of skilled programmers, many of whom are now freelancers, moving from studio to studio seeding their knowledge. In the wake of Nokia, the government technology agency TEKES has also been hugely effective in supporting early-stage firms.

However, observers of the Helsinki scene will point out that the Finns’ true advantage lies in their culture and their way of working. Here are five factors that keep the Finns at the top of their game:

Like other Scandinavian societies, the Finns tend to have flat hierarchies. Few Finnish CEOs have their own room and most companies have a policy that everyone removes their shoes on entering the building. As the Finns say, ‘Everyone looks the same in a sauna’.

The Finns have a low ego and tend to underplay their own achievements. The focus is on the team and not the individual, according to Thorbjörn Warin, the former CMO of GrandCru. “That sort of hunger to stand out and grab attention – that, to many Europeans even, is an American trait – that produces more ‘top notch’ individuals but in Finland and Scandinavia in general [the structure] is more flat, there’s more focus on the organization,” he says.

A win for one is a win for all

In ‘Team Finland’, as some call it, everyone pulls together. Thorbjörn Warin adds: “It is extremely helpful and a very strong and close-knit community so people are very very collaborative, helping each other out, celebrating each other’s success . . .

“It’s very common that some company has a potential American investor visiting and they say, hey by the way you should go and talk to these guys, this company is doing some really cool stuff.” In the eyes of the Finns, if one company raises money, it makes it easier for the others to do the same.

Professor Irina Mihailova of Aalto University in Helsinki, says the Finns’ attitude may have its roots in history. Under Swedish and then Russian rule, the Finns were united by a unique language, a strong bond of trust and a love of saunas and sport.

“The Finns believe that to have a global success there are no Finnish competitors and they follow three principles in business – create together, think global and embrace a challenge. The openness and collaborative spirit represents an essential element for the development of successful games, and it engenders a creative and innovative process,” Irina explains.

The Finns tend to have fewer people working for a longer period – so they may have 15 on a project rather than 150. According to Thorbjörn Warin, this creates ‘a different sense of ownership’ and’ a different level of quality’.

It’s about more than just money

Creativity, innovation, and independence are important to the Finns and the ‘indie spirit’ prevails. Finnish games firms are cautious about engaging with investors and like to retain control. Supercell CEO Ilkka Paananen admits the team was not motivated by profit but by the opportunity to create a new type of gaming company and a new way to create games.

As Mr. Warin says of game development: “It’s not a skill, it’s not a business, it’s an art form but then you can apply skills and business on top.” To the Finns, making games is about far more than money – it’s an end game in itself.

See Thorbjörn Warin’s talk: What’s in the water in Finland?

More details on the latest research: Ahead of the Game