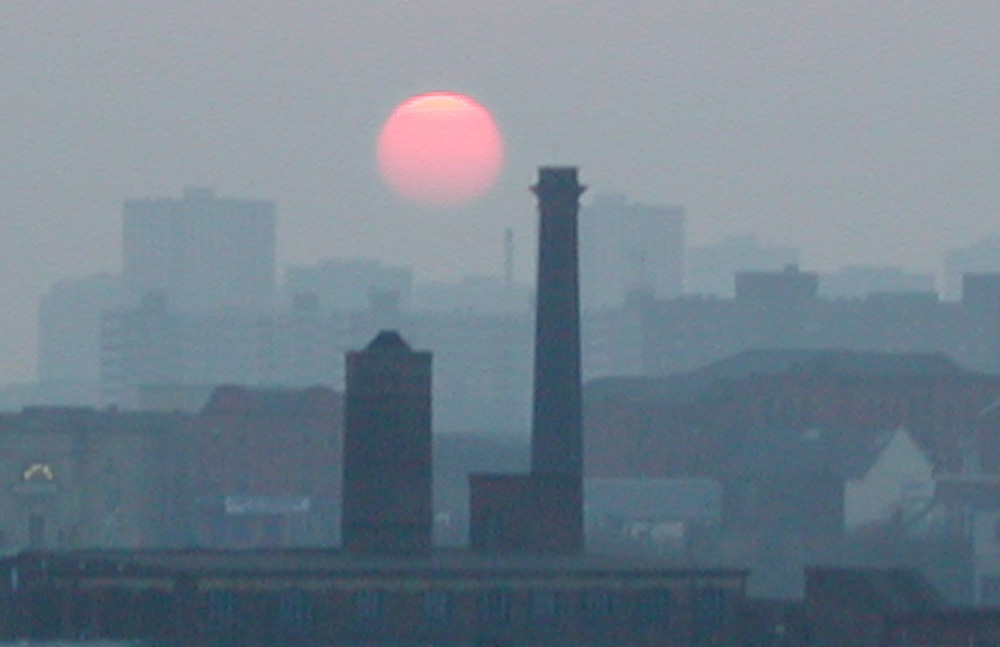 ‘Northern Powerhouse’ residents have the lowest levels of disposable income of anywhere in the UK, and the gap with the South is getting wider, according to new government figures.

The Office for National Statistics’ regional gross disposable household income figures show that people in the North West had £16,861 per head to save or spend in 2017 after paying tax, lower than any English region except the North East and Yorkshire. While that was an increase of 0.5% on the previous year, with inflation running at 2.6%, their spending power fell in real terms.

By contrast, residents in the London boroughs of Kensington & Chelsea, and Hammersmith & Fulham – the most affluent areas – had £60,343 per head after tax, more than four times as much. The figures show that disposable income per head is increasing fastest in London (up 2.2% between 2016 and 2017), the South East, and the North East (both 1.3%). For the UK overall, gross disposable household income per head grew by 1%.

R3’s North West chair Paul Barber, who is also a partner at Begbies Traynor, said: “Despite talk of the Northern Powerhouse, the gap between the North and South remains and, as incomes are growing more rapidly in London and the South East than in the North West, it is getting wider all the time.

“For many families, their incomes are failing to keep up with inflation so they are effectively getting worse off. This is reflected in the North West’s personal insolvency rate, and in the proportion of people with debt concerns, with 48% – almost half – of all adults in the North West worried about their current level of debt, according to recent research from R3.”

The figures from the Office for National Statistics give gross disposable household income (GDHI) per head, or the amount people had left to save or spend after receiving any benefits and after paying tax, but before housing costs. GDHI is considered a measure of ‘material wealth’.

Paul Barber added: “Debt problems can build up over time and have a serious impact on people’s mental health and their families. Those who are struggling should take advice from a charity or a professional and qualified adviser at the earliest possible stage.”