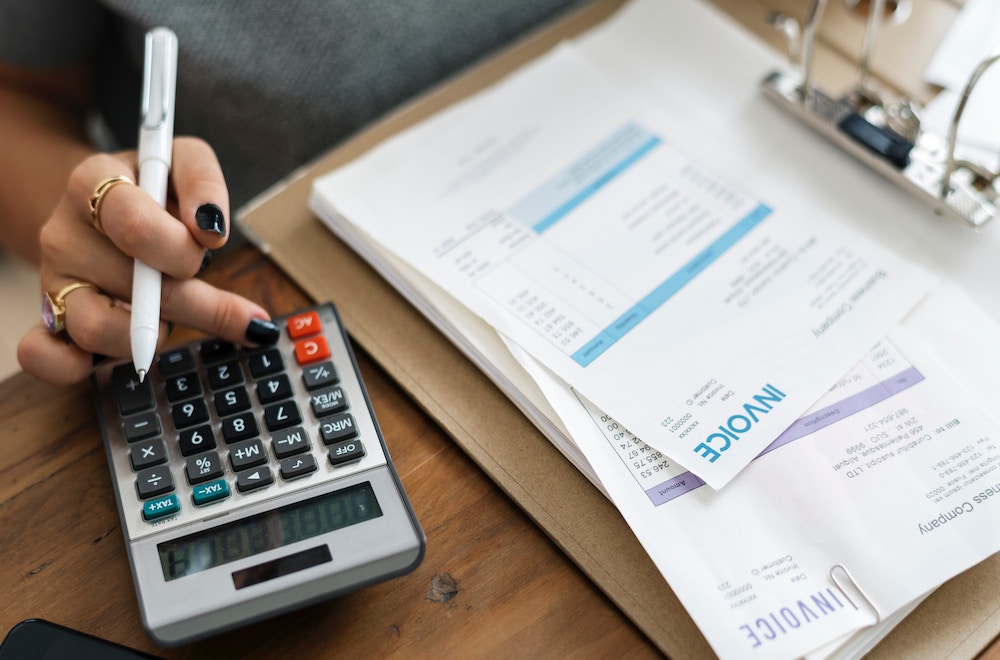 Almost half of all adults (48%) in the North West are worried about their current level of debt – up from 34% a year ago and the highest level in five years, a new survey by insolvency trade body R3 has found.

The figures also show that the number worried about debt in the North West is higher than other regions, above the total for Britain of 40%.

The survey found that 47% of adults in the North West report that they often or sometimes struggle to payday, again higher than the figure for all British adults (40%) and the proportion who said the same in April 2018 (29%).

R3’s North West chair Paul Barber, who is also a partner at Begbies Traynor, said: “Although the volume of consumer debt has been growing steadily in the country as a whole, it’s nonetheless concerning that the North West has the highest level of debt worries.

“The figures also show that the number of people in the region without any savings has risen sharply from 18% last April to 25% now, so it appears that levels of financial resilience are lower than they should be. The proportion of people who say they struggle to payday has also increased – there’s too much month at the end of the money.

“It is a reminder that, despite talk of the Northern Powerhouse and promising signs such as the growth of the tech sector, many people are still struggling to make ends meet.”

Overall in Britain, half (48%) of adults who say they are worried about their current level of debt cite credit cards as worrying, followed by overdrafts (18%), mortgage repayments and bank loans (both 16%), and loans from family and friends (14%).

Paul Barber added: “The rises in minimum wage levels this April will bring a measure of relief for lots of people, but will be partly offset in some cases by the increase at the same time of automatic pension enrolment contributions. With wage growth having trailed inflation for a long period, there’s still a lot of catching up to be done before the difference is felt in people’s pockets.

“We should remember that debt problems can have a serious impact on people’s mental health. Those who are struggling should take advice for a charity or professional and qualified adviser at the earliest possible stage.”