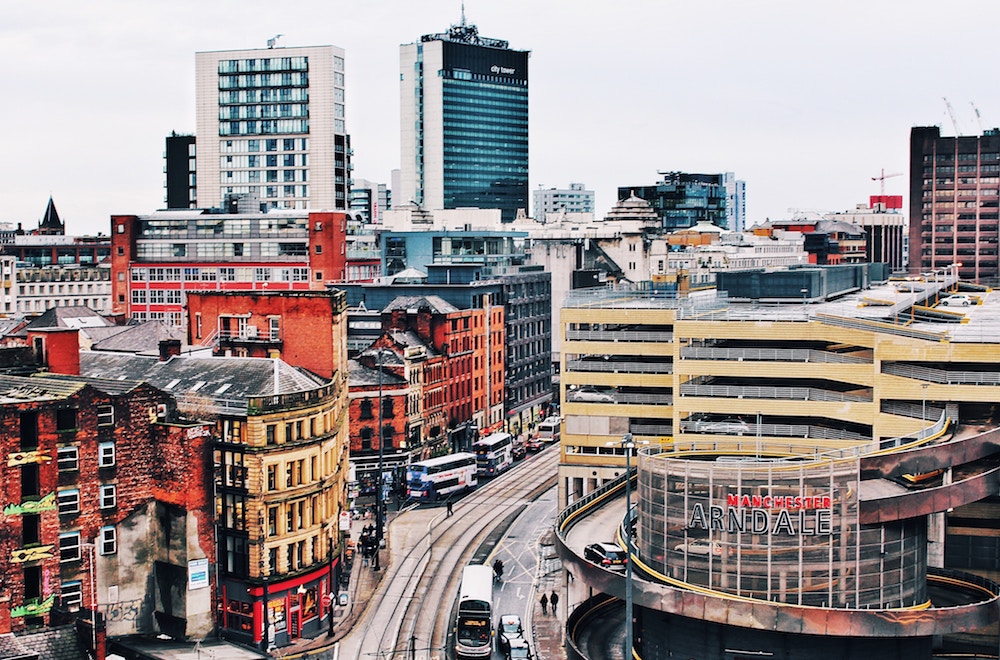 Northern businesses have the highest insolvency rates in the country, according to new government figures which give a regional breakdown of insolvencies for the first time.

According to R3, the insolvency and restructuring trade body, the figures reflect the continuing North-South divide. North West R3 chair Paul Barber, who is also a partner at Begbies Traynor, said: “The figures come as no surprise. The North is less prosperous overall than the South, and, given that public sector spending is relatively more important in the North than the South, the economy here has been more affected by years of public spending constraints. We also need greater investment in transport and infrastructure.

“The Northern Powerhouse initiative aimed to rebalance the economy and close the North-South divide. While we have made a start, there is clearly still a long way to go.”

The figures also show the highest rates of insolvency were amongst businesses aged four to nine years, or with a turnover of £0.5-1m, or employing 20-49 people. Very small or very large companies were at least risk.

Paul Barber said it reflected the difficulties businesses face when trying to grow.
“These companies at most risk are those which are reasonably well established, but at the point that things can come unstuck. They are not as nimble as smaller counterparts but don’t have the economies of scale enjoyed by big businesses. They may be start-ups who have burnt through cash or companies who have tried to take the next step and got ahead of themselves.

“Growth can be risky if not managed properly. Founders may struggle to ‘let go’ and back office processes may not be able to keep pace. Access to finance might be an issue, and inexperienced directors may struggle to get to grips with a working capital requirement. Growing companies need to be aware of the risks and seek professional help to steer them through.”