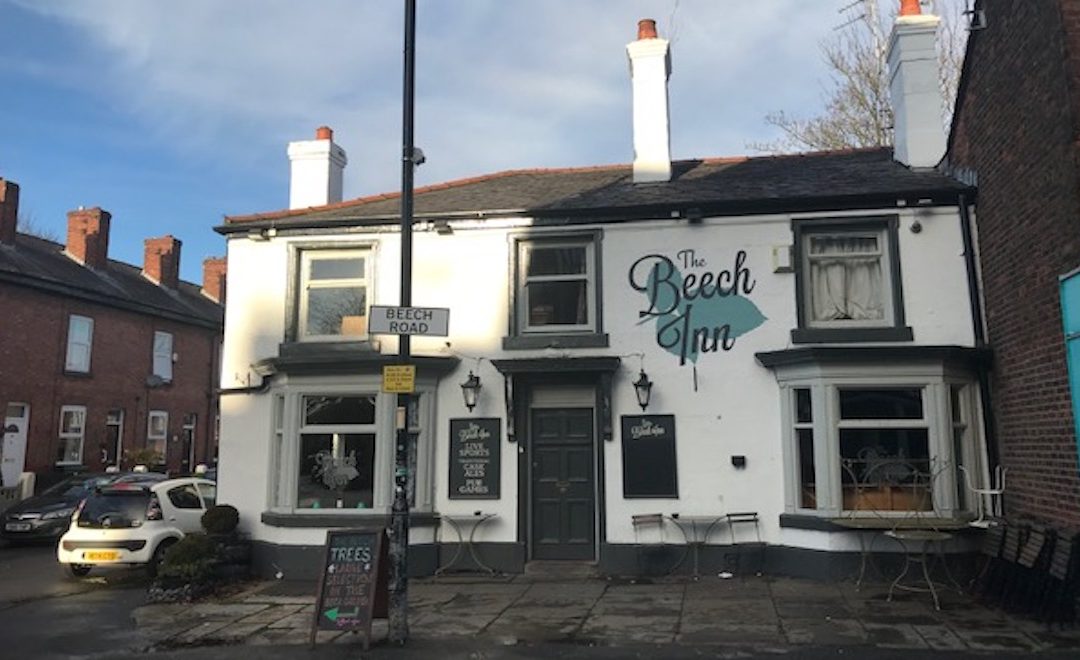 Almost one in four UK pubs have closed in the past decade with smaller, rural pubs being the worst affected, according to new figures from the Office of National Statistics.

They show that in the North West, parts of East Lancashire have lost the greatest proportion of pubs since 2001 and Manchester the least, although the number of pubs increased in three areas – Fylde (up 13%), Blackpool (up 6%), and South Lakeland (up 4%).

According to R3, the body which represents insolvency and restructuring professionals, the figures reflect the pressures facing the pub trade and changes in consumer trends.

North West R3 chair Paul Barber, who is also a partner at Begbies Traynor, said: “The licensed trade is very competitive and there is always pressure on costs. R3’s figures show that around one in three pubs in the North West is currently at heightened risk of failure. However, while pub closures may be a problem in rural areas, these figures are not all bad news.

“Turnover in the industry has held up and the number of jobs has actually increased overall. The figures reflect the move from smaller to larger establishments and suggest that as one pub closes, others have taken the custom.

“There has also been a move towards quality, in terms of the venue and the product. Feedback from R3 members suggests that the traditional ‘men only’ watering holes have come under greatest financial pressure in recent years. Modern pubs tend to be smarter, more family-friendly establishments serving food and real ale, and we are seeing an increase in microbreweries and pubs in more distinctive locations such as railway stations. Some tourist areas have also bucked the trend and seen a rise in pub numbers.”

The figures show that in the North West, Hyndburn has lost the greatest proportion since 2001 with numbers having fallen by 53% from 95 to around 45. The number of pub jobs in Hyndburn has also fallen from around 500 to 350 during that time. Burnley, which lost 47% of its pubs since 2001, Rochdale (46%), and Blackburn with Darwen and Rossendale (both 43%) were the next biggest losers.

Paul Barber adds: “While pubs will always have a place in Northern culture, they will need to keep up with changing trends and appeal to the younger audience, particular as research shows many under-25s drinks less than their parents – or not at all! In the meantime, managers should keep a close eye on their cash flow and be ready to call in professional help at the first sign of financial distress.”