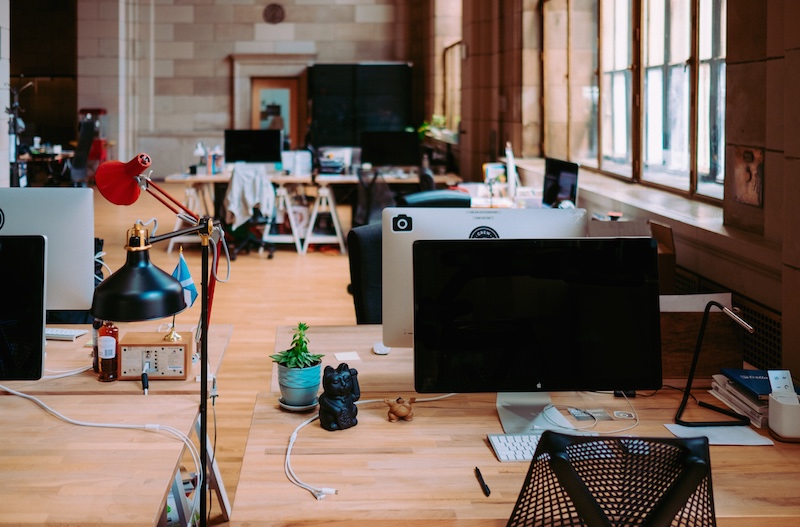 The number of active businesses in the North West has been rising again during the first half of 2019 following a sudden fall at the end of last year, according to figures from the insolvency and restructuring trade body R3.

They show that business numbers in the region rose by one per cent in the six months to reach over 373,000 in June, though the rate of growth was much slower than during the ‘start-up boom’ of recent years.

With more people setting their own business and lower failure rates, business numbers rose by a record 10% in 2016, and continued to grow by an annual rate of 4% over the next year and a half. However, the number remained static in the second half of 2018 following the sharp drop in December.

Paul Barber, North West Chair of R3 and a partner at Begbies Traynor, said the recovery in the first six months meant business numbers were now not far off the peak of over 374,000 recorded last November. He added: “It is clear that the entrepreneurial spirit is alive and well in the North West. Despite the climate of uncertainty, people are still willing to set up new ventures and the number of start-ups offsets the number of businesses which have closed down.

“While business numbers are not growing as rapidly as before, we are now in a more difficult and risky business environment, with insolvencies on the rise. In any case it is likely that the rapid growth rates we saw three years ago were unsustainable. The figures show the start-up culture continues, but at a slower rate.”

R3’s figures show that the proportion of companies at greater than usual risk of insolvency has remained high but almost unchanged during the first half, with just over four out of ten North West businesses (43.4%) considered at higher risk of insolvency over the next 12 months.

Paul Barber added: “Many businesses are at heightened risk of insolvency in the current climate, and early-stage businesses are particularly vulnerable. With no end in sight to the uncertainty, managers need to keep a close eye on profitability and seek expert help at an early stage if problems arise. The earlier they seek help, often the more options there are.”

The figures are from R3’s latest insolvency risk tracker. The tracker is compiled using Bureau van Dijk’s ‘Fame’ database and measures companies’ balance sheets, director track records and other information to work out their likelihood of survival over the next 12 months.