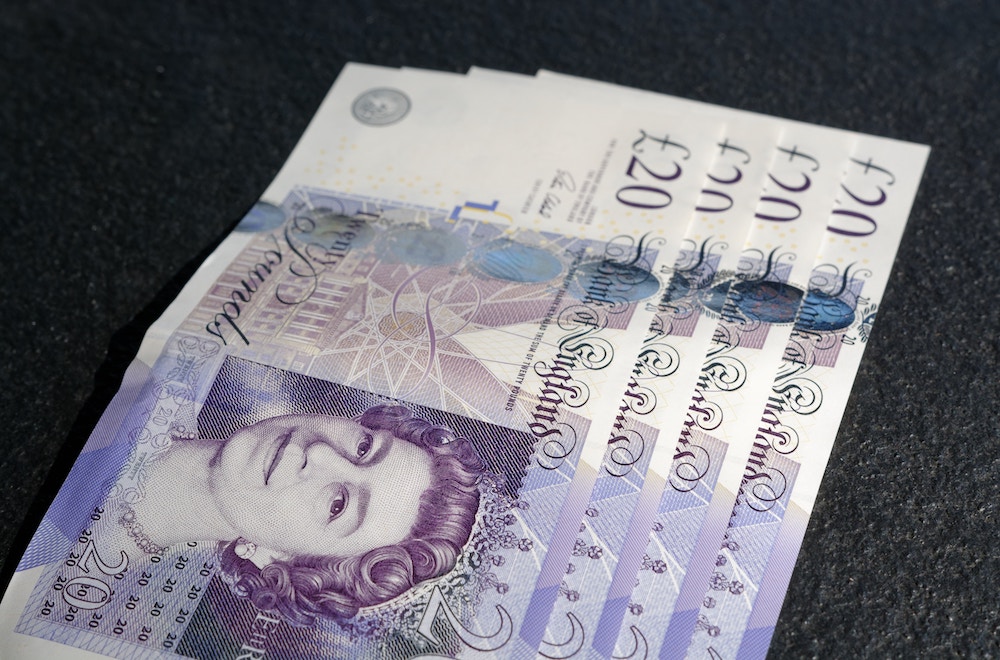 One in six (16%) North West companies is just paying the interest on its debts, rather than repaying the debt itself, according to new research from the insolvency and restructuring trade body R3.

R3’s latest Business Distress Index also found that 18% of North West companies are struggling to pay their debts when they fall due; 21% are having to negotiate payment terms with creditors, and 5% say they would be unable to repay their debts if interest rates were to increase by a small amount.

Only being able to pay the interest, not the original debt itself, is one potential sign of a so-called ‘zombie business’.

Paul Barber, North West Chair of R3 and a partner at Begbies Traynor, says: “With tougher trading conditions and much uncertainty over the future, thousands of North West businesses find themselves stuck in ‘zombie’ mode.

“These businesses are capable of ticking along, but growth and productivity improvements are out of their reach for the time being. Zombie businesses will struggle to deal with external shocks, which presents a problem if they all were to become insolvent at the same time, and they also tie up investment and staff which could be used more productively elsewhere in the economy.”

R3 members have also reported that some businesses are building up stock to safeguard against risks such as a ‘hard Brexit’. “Stockpiling puts pressure on cash flow and investment in other areas, and large stockpiles also take time to turn back into cash and are at risk of obsolescence,” adds Paul Barber.

“The future for these zombie businesses is mixed. Some might eventually be able to restructure or find new investment and grow. Others will run out of the road and become insolvent. While this would mean capital could be ‘recycled’, it may also be a bit of an economic shock in itself.”

The research also found that over half (57%) of all businesses in the North West reported having experienced at least one sign of distress, down from 62% in April 2018, with decreased profits (24%), being owed payment on invoices over 30 days past due (18%), decreased sales volumes (15%), and regularly using the maximum overdraft facility (14%) the most common distress signs cited.

Three quarters (73%) of North West companies reported at least one sign of growth, down from April 2018 (83%), with 29% reporting an increase in sales volumes, 25% noting increased profits, 20% experiencing business expansion, and 19% saying their market share had recently grown.

Paul Barber added: “With uncertainty coming at them from different directions, businesses need to stay on their toes. Any business can be blind-sided by a sudden change in its operating environment; longer-term and more gradual changes must also be monitored carefully to avoid the risk of stagnation. In a distress scenario, the perspective of a qualified third-party advisor can be invaluable for helping directors determine the best way forward.”

R3’s research is based on a survey of 1,200 companies by research firm BVA BDRC including over 100 in the North West.