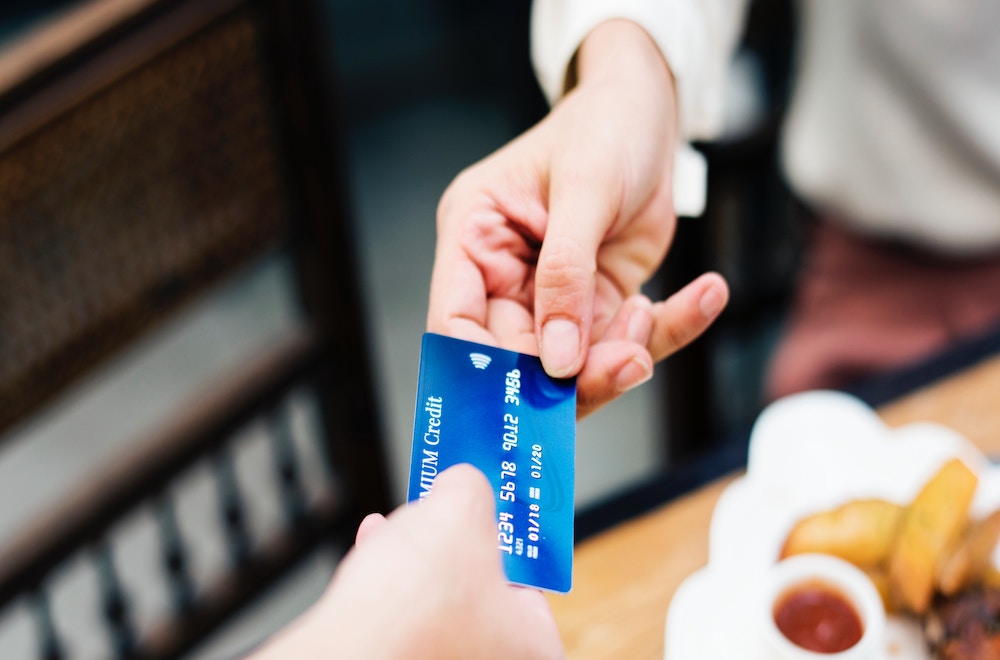 One in three North West adults (32%) would find it somewhat difficult, very difficult or impossible to pay an unexpected bill of £50 immediately, without assistance from an external source, according to new research from the insolvency trade body R3.

While for each amount, the proportion of North West adults who said they would struggle to pay was below that for Britons overall, R3 says the research highlights the lack of financial resilience and the toll taken by years of non-existent real wage growth on levels of savings. The survey also shows that one in five adults (20%) in the North West has no savings at all at the moment.

Paul Barber, North West Chair of R3 and a partner at Begbies Traynor, says: “The research is a worrying sign that many people do not have any kind of financial cushion to fall back on. Many are one unexpected bill away from losing financial stability. A missed payment for a relatively small amount can trigger an escalation in debt that soon becomes impossible to juggle.

“Savings provide a safety net and are particularly important today, when more people than ever are either running their own businesses or on ‘zero hours’ contracts and do not have a fixed regular income to rely on.

“Obviously for some people who already have debt problems, the immediate priority will be how to pay the bills today rather than putting money aside for the future. We would urge anyone with precarious finances to make 2019 the year that they address their money worries. By seeking advice from a reputable source such as a debt charity or a qualified insolvency practitioner, they can look forward to a more prosperous future.”