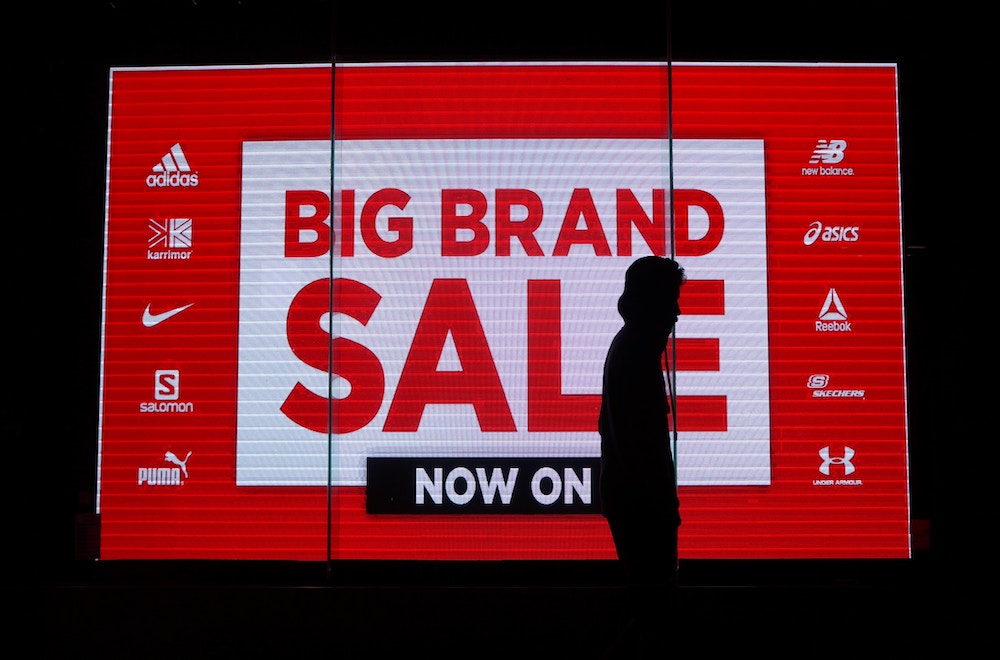 The number of corporate insolvencies rose by 10% in real terms in 2018 compared to the previous year, according to figures released today by the government’s Insolvency Service.

According to R3, the trade body for insolvency practitioners, insolvencies numbers have now crept back up to levels last seen in 2014. The North West R3 chair Paul Barber, who is also a partner at Begbies Traynor, said: “The pressure point for businesses most frequently cited by our members is weak consumer demand. People just don’t have much spare cash at the moment, reflected in the rise in the number of personal insolvencies.

“Although recent government figures showed that the weekly amount spent by households has hit its highest level since 2005, much of that expenditure went on housing and transport, with less left over for consumer outlay. This is having a big impact on consumer-facing businesses, such as retailers and the restaurant sector.

“This also spells bad news for businesses at one remove from the consumer, such as manufacturers supplying consumer products, shop fitters, or logistics firms.”

R3 research from the middle of last year found that one in five (19%) companies had taken a financial hit following the insolvency of a supplier, customer or debtor in the previous six months, illustrating the impact of the ‘domino effect’.

Paul Barber said that Brexit was another factor. “Uncertainty around the shape of the final Brexit deal and future EU-UK trading relationship is already forcing businesses to hold off on investment decisions, again affecting their suppliers and customer networks. It has also prompted some companies to stockpile, putting a squeeze on cash flow and reserves.”

He added: “We would encourage directors of companies which are finding current market conditions tough to seek out knowledgeable and qualified advice from a professional source. The earlier a company seeks advice, the more options it will have.”