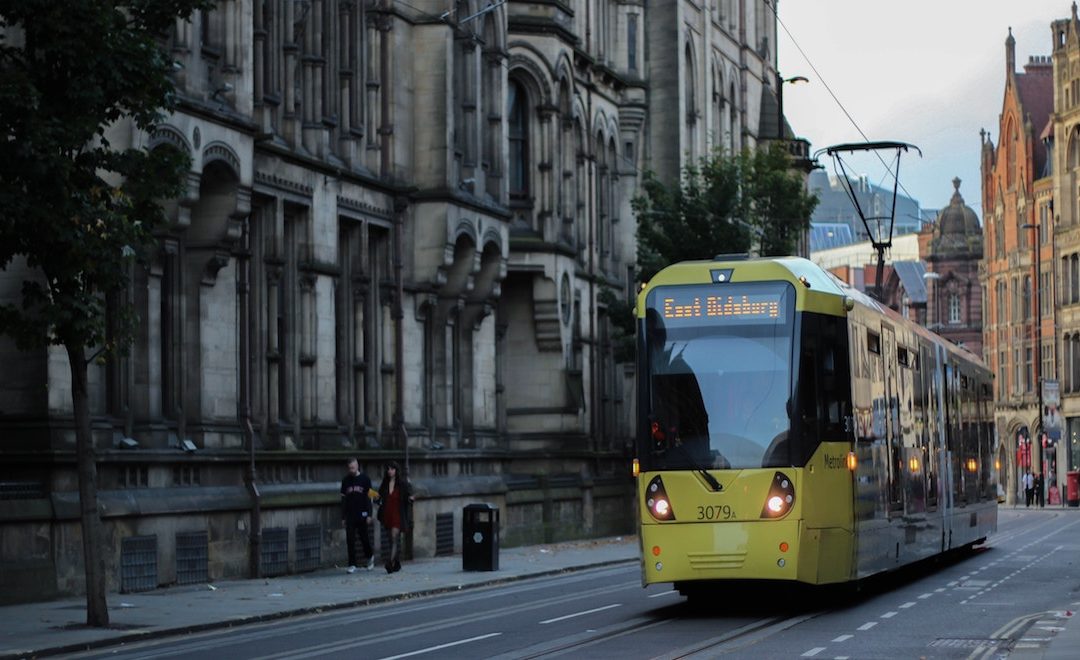 The number of active businesses in the North West fell by almost 5,000 in December, according to research by insolvency and restructuring trade body R3.

The sharp drop – which is only the third fall in the past two years – is a further indication that the unprecedented growth in business numbers witnessed in recent years may be starting to level out.

The figures show that there are now over 369,000 active businesses in the North West – over 7,700 more than in December 2017. However, the rate of growth was around half that of the previous 12-month period, when over 14,000 additional businesses were created.

R3’s figures also show that risk scores for businesses have risen significantly during the year, with 43 percent of North West businesses now considered at higher than usual risk of failure, compared to 32 percent in December last year.

Paul Barber, North West Chair of R3 and a partner at Begbies Traynor, says: “In recent years we have seen the emergence of the start-up culture, with more and more people setting up their own business – more than one, in some cases. It is likely though that such rapid growth in business numbers was unsustainable and therefore not altogether surprising that it has slowed down.

“However it is harder to explain the sharp fall in December. Certainly, it cannot all be due to insolvencies – official figures show that during the whole of 2017, around 2,200 businesses became insolvent in the North West and while the 2018 figure may be higher, it cannot account for the drop in numbers.

“Clearly, many businesses are closing down voluntarily. No doubt many will be early-stage firms – people have tried out an idea and decide it hasn’t worked out. I suspect that the climate of uncertainty is also taking its toll. Companies are putting projects on hold and their suppliers are struggling.

“With no end in sight to the current turmoil, all businesses need to keep a close eye on profitability and seek expert help at an early stage if financial problems arise. The earlier the approach to a R3 member, often the more options there are to assist.”