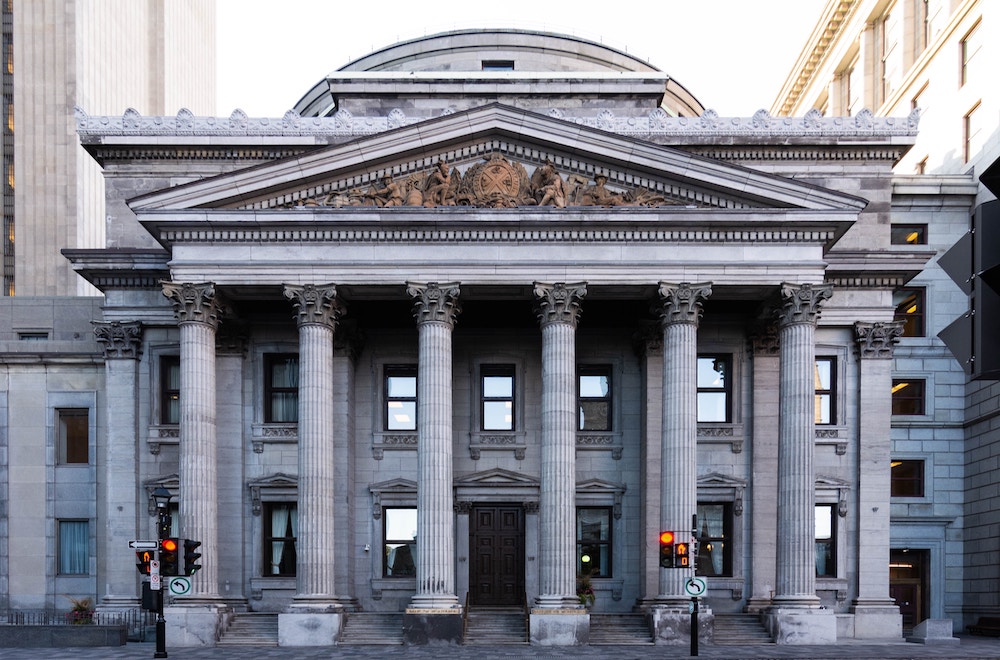 The number of personal insolvencies reached 115,299 in 2018 – an increase of 16% on the previous year and the highest annual total since 2011, according to figures from the government’s Insolvency Service released today.

The rise was driven by an increase in individual voluntary arrangements (IVAs) which reached 71,034 – their highest annual total on record.

According to R3, the trade body for insolvency practitioners, personal insolvency numbers had been rising steadily every year since 2015. The North West R3 chair Paul Barber, who is also a partner at Begbies Traynor, said: “As banks and other lenders have tightened their credit standards in response to the Bank of England’s concerns around consumer over-indebtedness, many people have run out of road.

“In previous years, the ‘helicopter money’ provided by PPI refunds, along with generally less stringent lending requirements, helped to paper over the cracks that opened up as a result of a decade of persistently stagnant wage increases, but these avenues look to be closing themselves off. People are having to spend more of their income on housing and transportation, leaving less left over for savings and making budgets more vulnerable to shocks.”

He said it was notable that insolvency numbers had risen at a time when there was record low levels of unemployment.

“While unemployment is low, the nature of employment is much-changed,” Paul added. “Working hours can be unpredictable and not necessarily well paid. That said, low unemployment may help explain rising IVA numbers: employment helps give people a platform for the regular debt repayments involved in the procedure.

“Inflation was above the Bank of England’s target rate for most of 2018, and although wage growth overtook inflation, there was still a considerable amount of lost ground to make up. For many people it would have been a case of too little, too late. Spending levels were maintained through debt or by using savings, but this is obviously unsustainable in anything other than the short term.

“Anyone with debt worries – especially if they have recently become more intense – should speak to a regulated and reputable debt advisor as soon as possible, for help and support as they decide on their next steps.”